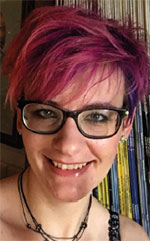 Writer and artist of Kijara as well as a licensed psychologist using her skills in the creation of characters and stories. Before Kijara Tatiana created several short comics for various anthologies and comic projects. Her first printed comic, the psychological horror comic Anima, was nominated for the Ping award for best Danish debut 2014 as well as shortlisted for the horror award for litterature 2014. 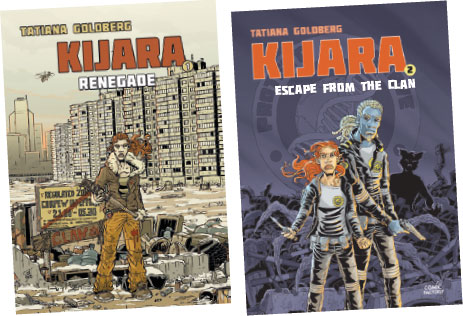 The series takes place in a united European Union where genetic modification is common and people with illegal modifications are deported to enclosed camps. Kijara is illegally modified and forced to work for a police unit dealing with illegals.

Text and art by Tatiana Goldberg. 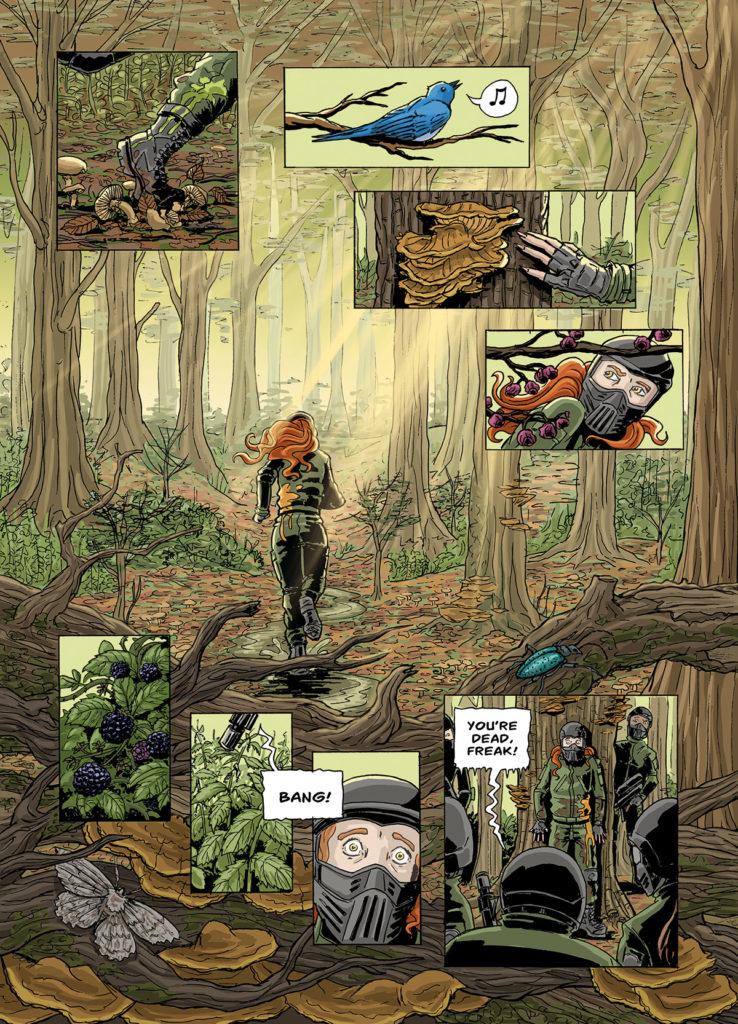