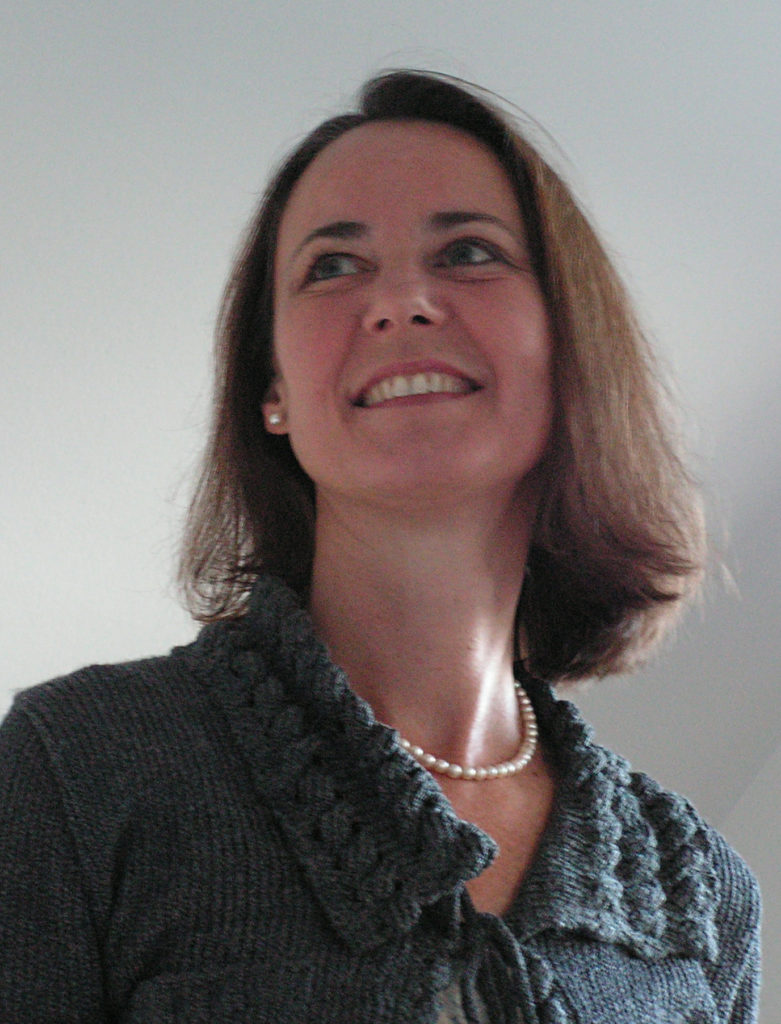 A 1983 graduate from the School of Applied Arts in Copenhagen, Sussi Bech is an award-winning cartoonist living in Denmark. Her most popular graphic novel is Nofret – 13 volumes so far – which stars a young Egyptian girl in the land of the Pharoahs and combines her adventures with historically accurate depictions of ancient Egypt.
Sussi Bech has won several awards for her work.

One of the greatest graphic novel successes in Scandinavia, Sussi Bech’s series tells the exploits and travels of a girl in the Egypt of the pharaohs. During the reign of  Akhenaten, Nofret must free herself from slavery in Babylon, survive as a dancer, fight against the pirates of the Aegean Sea and intrigue as a temple priestess.
Ages 9 and up.

Nofret: A Slave in the Levant

A Slave in the Levant is a special oneshot story telling the origin of Nofret. The book can be read independantly of the rest of the series.
Nofret is captured by pirates and sold at the slave market in Byblos. She is forced to march through the desert of Syria and married to a rich, old merchant in Babylon.
Ages 13 and up. 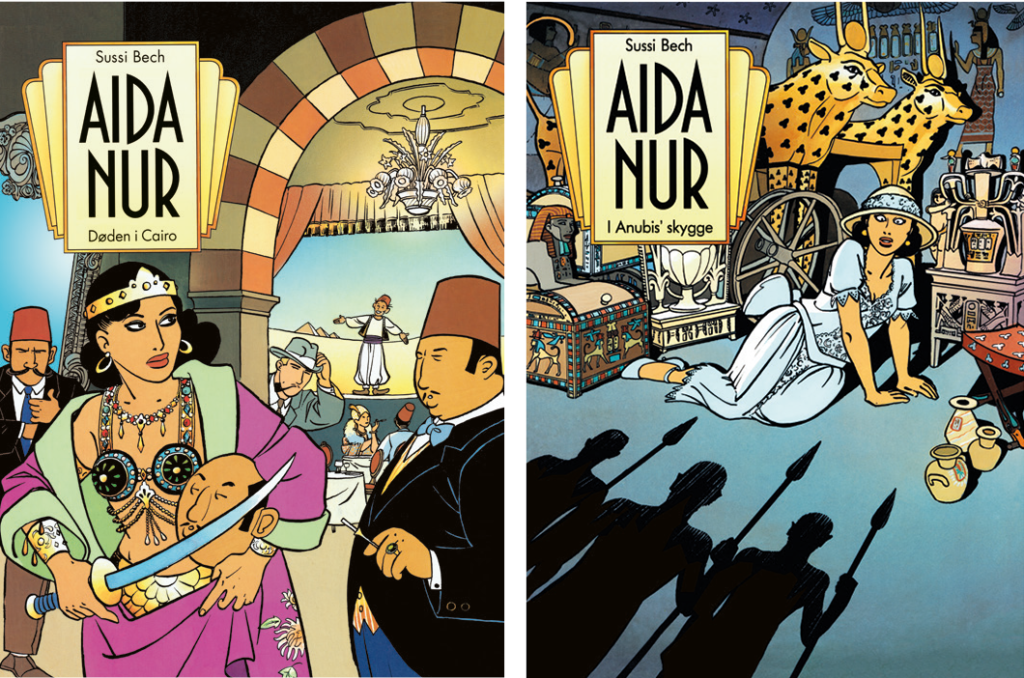 Cairo 1922. With a handful of friends, the belly dancer Aida Nur locates an old Egyptian tomb. Through her contacts, she tries for an easy escape from poverty by selling its antique treasures on the black market. But the news of the intact vault attracts all kinds of greedy types without scruples – from the nightclub owner Mohassib to the Earl of Carnivore. A period crime novel.
Ages 9 and up.

Ex Libris satirizes everything in the swank world of literature: the authors, the publishing houses, the bookstores, the librarians, and – the readers. Created in 2009, the weekly comic strip the size of a american Sunday strip has been immensely popular and has so far had its entries reprinted in nine book collections. Ages 15 and up. 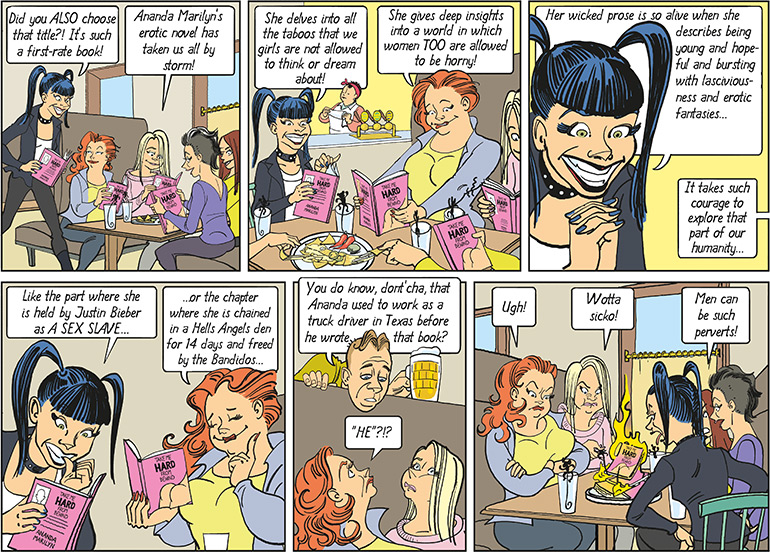