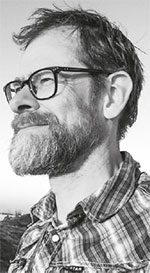 Illustrator and comics artist. Zenobia with author Morten Dürr won him several awards for Best Graphic Novel in 2016 and the Illustration Award of the Danish Ministry of Culture.

Ivalu and Zenobia are the first two books in a series about children’s right around the world.

Zenobia is about the war in Syria. A graphic novel about a girl fleeing from war in Syria. Sold for publication to 17 territories in 16 languages.

Ivalu is a story from remote Greenland about sexual abuse and suicide among children and young adults. A young girl suddenly has to face the horrible realities of incest and suicide, when her older sister Ivalu disappears. 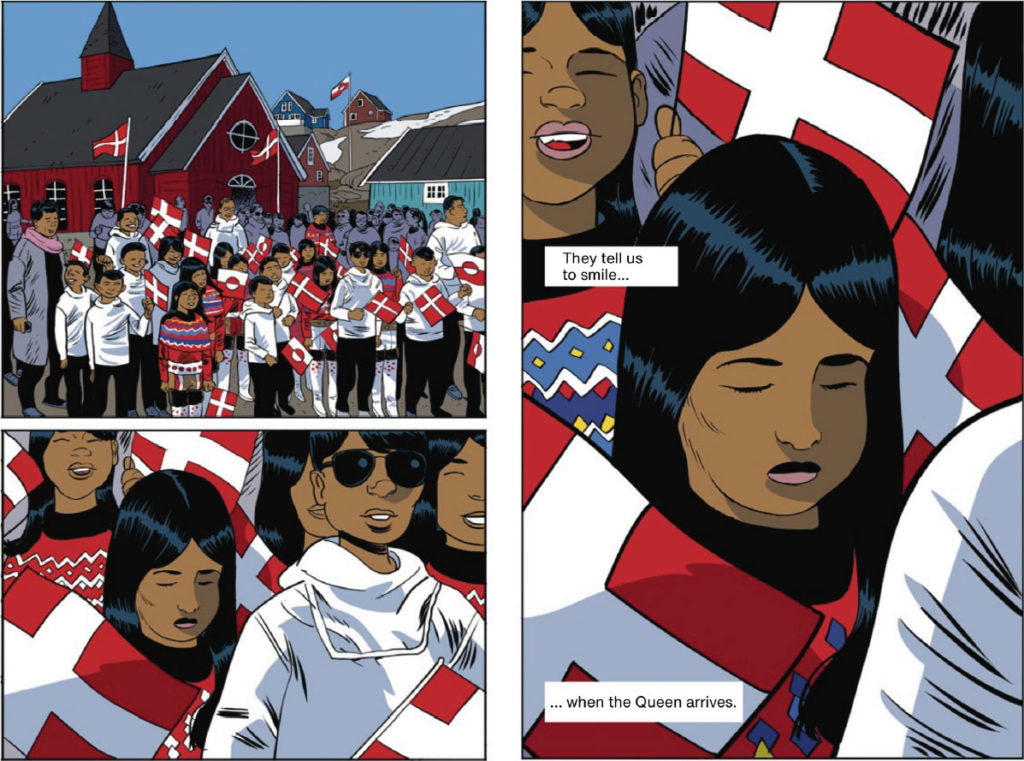