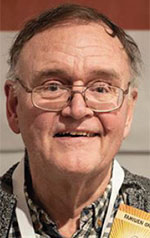 Comics artist and writer. Has worked with the European editions of Donald Duck and Woody Woodpecker. Gnuff (aka The Dragons) and Villiam are two of his own comics creations.
Since the start of his career in the 1970s, he has worked for Danish, Swedish and Dutch comics publishers. During the 2010s he has also acted as a novelist.

The series is about a family of dragons and their problems with living in a modern society.
They get into trouble with other characters who have other plans for the town. Plans which will suit their personal interests more.

Script and art by Freddy Milton. 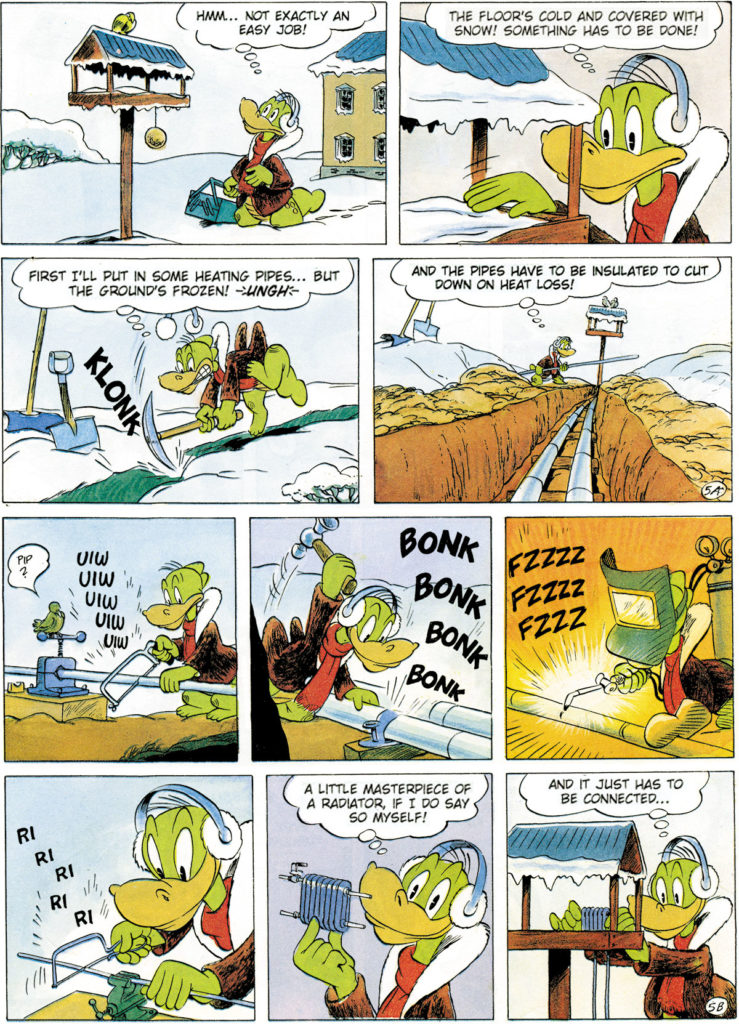 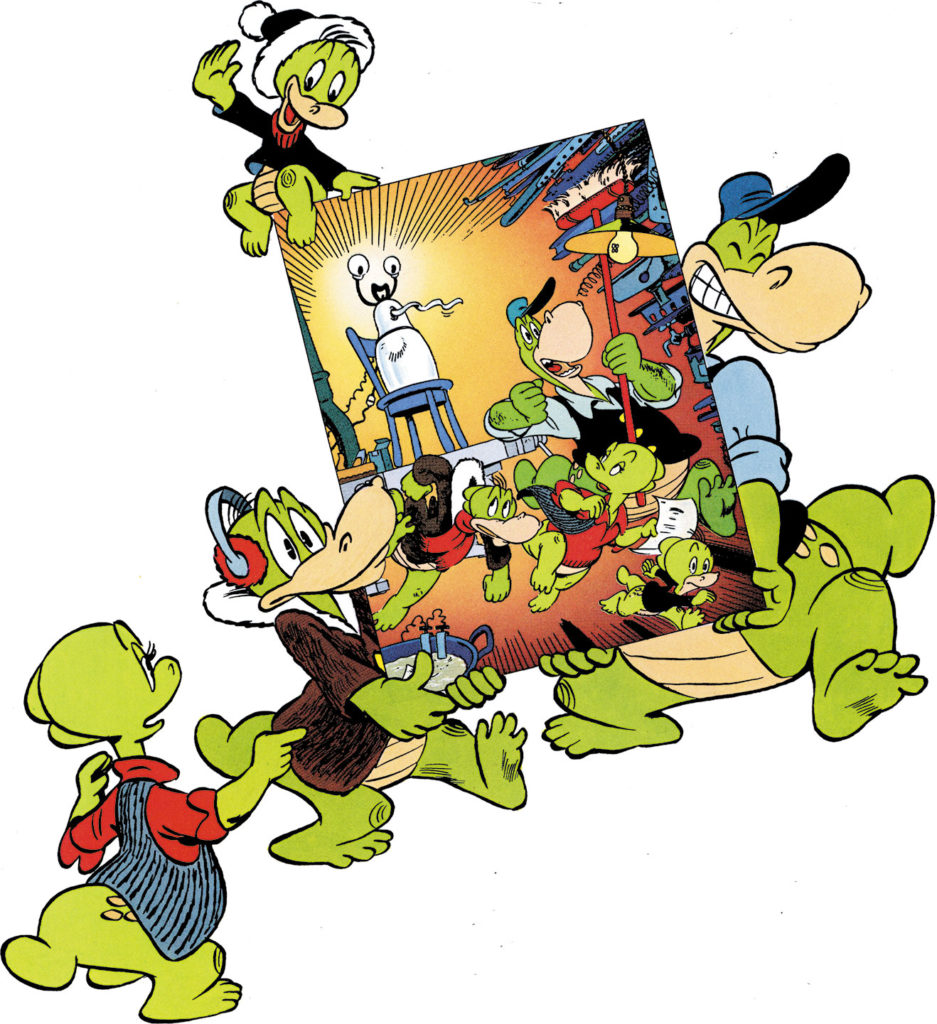 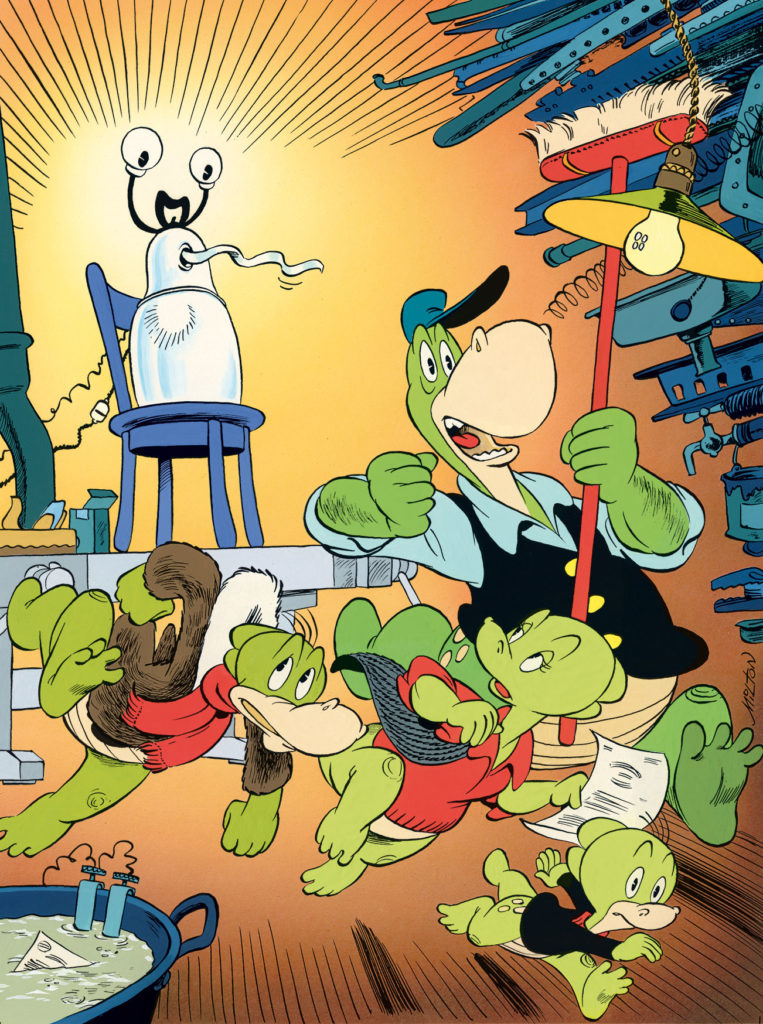