Benni Bødker is a prize winning Danish writer. He was born in 1975 and made his debut in 2004. He has written three thriller novels with Karen Vad Bruun (published in Denmark, Norway, Germany and Japan) as well as over 100 books for children and young adults. Most of them horror, fantasy and science fiction. The books have appeared in Denmark, Norway, Sweden, Greece, Russia and Chech Republic. He loves to scare children. 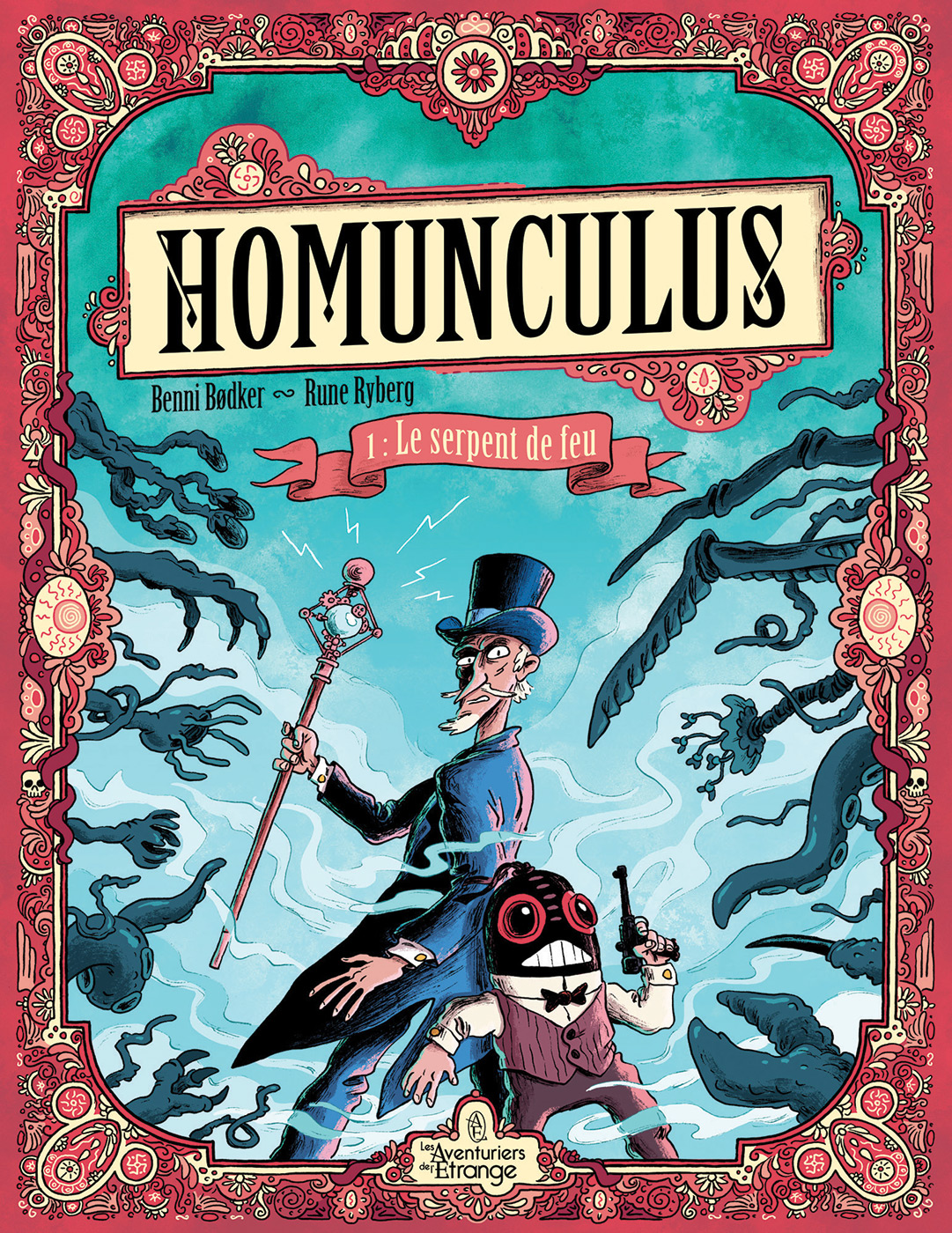 Meet supernatural sleuth Dr. Harryhausen who fights false psychic medias and explores the fifth dimension. Usually accompanied by his sidekick Homunculus – who, as his name suggest, is an artificial being created by an occult group whom dr. Harryhausen fiercely battles …